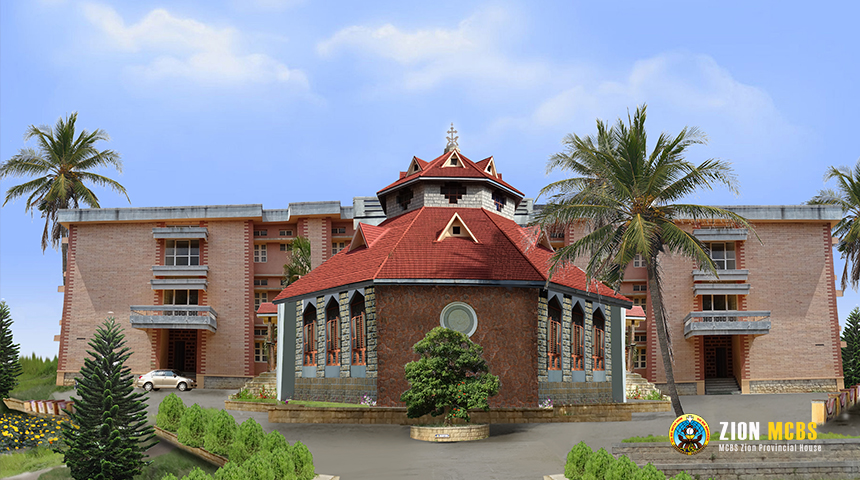 Jeevalaya is a major seminary for the religious and priestly formation of MCBS. The foundation stone for the seminary was laid on 27th April 1992. Jeevalaya was inaugurated on 3rd July 1996. An understanding of the missionary congregation of the Blessed Sacrament, Jeevalaya looks to the Eucharist, the bread broken for the life of the world, for spiritual strength in its pursuit of wisdom. True to its name Jeevalaya (Abode of Life), it lays emphasis on the interdependence of philosophy and life. Its staff and students constitute it into a Eucharistic family where the experience of god's love and live their religious commitment.