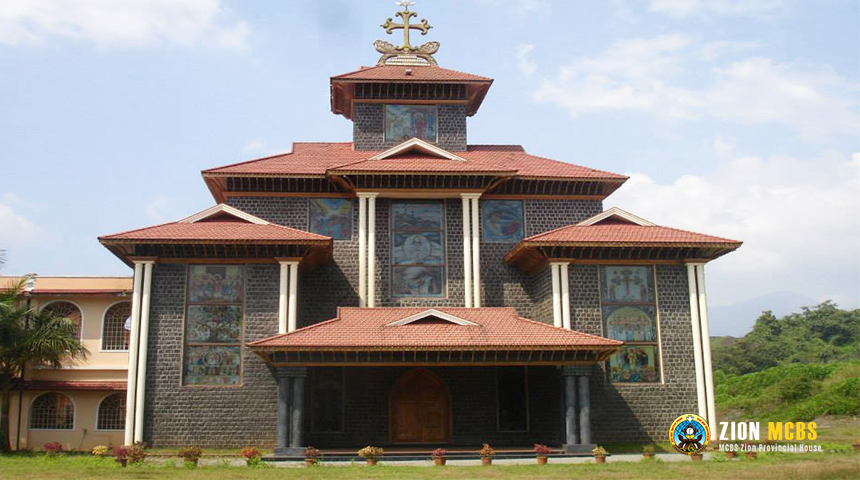 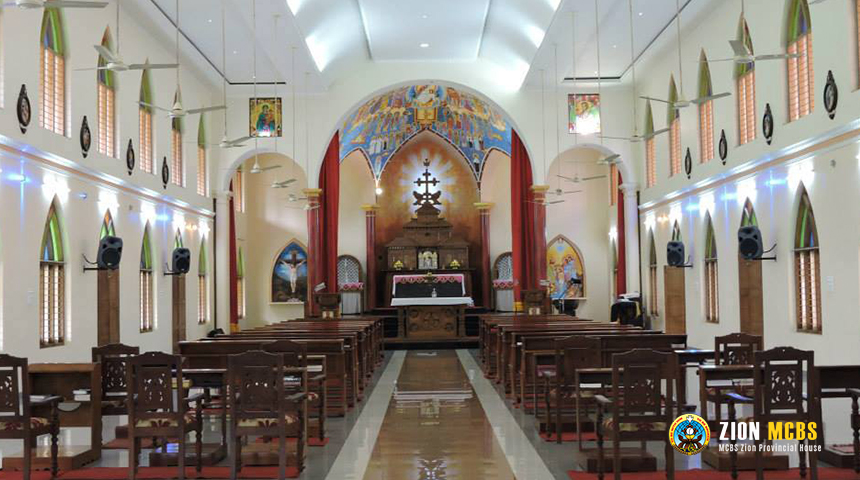 At the dawn of the Third Millennium, intending to lay foundation for a Eucharistic centred priestly, religious and ecclesial life, the Missionary Congregation of the Blessed Sacrament (MCBS) took the humble step of establishing its own Theological Seminary, Sanathana– DivyaKarunyaVidyapeetham (DKV) at Thamarassery, in Kerala, India.

Though the primary purpose of this Theologate is formation and education of the MCBS seminarians, Sanathana warmly welcomes candidates from the various dioceses and other religious communities. It welcomes also lay people who want to do theological researches and studies specially based on Eucharistic Centered Spirituality.

The name of the MCBS Theologate is Sanathana, which means “eternalembodimentofthedivinesacrament” and sacrifice that takes one to the summit of an authentic religious/priestly life consisting in self-immolation as expressed in the Eucharistic sacrifice of Jesus.On 7th June 2004, His Excellency Mar Paul Chittilapilly, the bishop of Thamarassery, inaugurated the first academic year 2004-2005 of the DivyaKarunyaVidyapeetham. The Institute became affiliated with the faculty of Theology of the Pontifical Urbaniana University, Rome on October 5, 2009. At the expiration of the affiliation it was renewed in 2014.The motto of DivyaKarunyaVidyapeetham inscribed in the emblem is the prayer of the disciples of Emmaus, Stay with us Lord (Lk 24, 29).Anchoring on the Most Holy Eucharist DKV imparts a system of theological formation suited to the twenty first century and aims at a human, intellectual, spiritual and pastoral formation by enlightening the candidates to form themselves as the anointed one of Jesus Christ by reading the signs of the times.